Carlo Sampietro “The Street is In The house” project celebrates New york City and the objects that inhabit it.

Carlo Sampietro was born in 1975 in the small village of Menaggio, in Lake Como, Italy. Carlo studied Graphic Design in Verona, Italy and subsequently moved to Milan to pursue a career in advertising. He has created campaigns and packaging for some of the worlds most recognizable brands and his work has won numerous prestigious international awards including a Gold Epica Awards, Bronze Eurobest Award, Gold Art Directors Club Italiano Award, and Clio Award.

A move to New York led him from Graphic Design to explore his full creative potential as an artist. His ongoing “The Street is In The house” project celebrates New York City and the objects that inhabit it. He creates contemporary dioramas which provide commentary on the cultural melting pot of city life, as well as esthetically elegant designs, often with a touch of the absurd. A police barrier becomes the base of a glass dining table, an “Off Duty” taxicab sign evolves into a FM Radio Lamp, a newspaper dispenser becomes an aquarium, an L vending machine reflects back on its own sexuality; just a few of the unique items that remain a part of his collection today.

Traveling the world – with visits to more than 54 countries remains Carlo ís main source of inspiration. From the cross-cultural pollination of African, European, Latin American and Caribbean experiences, he has synthesized a universally appealing and multi-culturally understood artistic language relevant to both his commercial work and art. Big cities become small villages with similar stories running through them. His work explores this universal theme that even the largest cities are small villages at heart.

Since his debut show of May 2010, his work has received acclaim from The Washington Post, El Pais, Corriere Della Sera, Interior Design, Elle Decoration, and been mentioned in more than 100 blogs from more than 20 countries. Winner of 2 arts international award, Celeste Prize and A Design Awards. 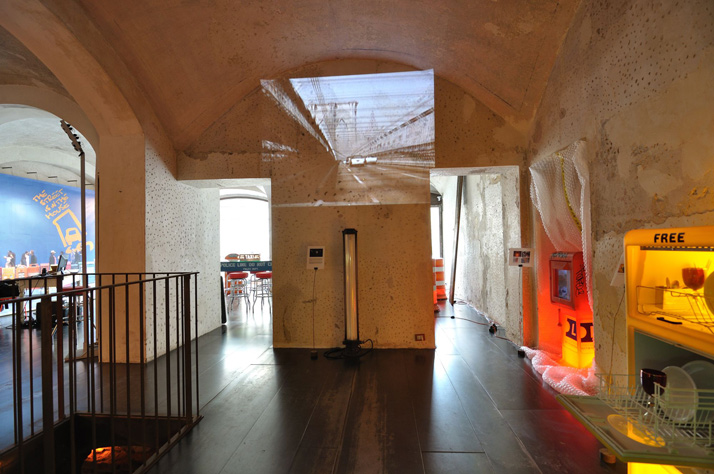 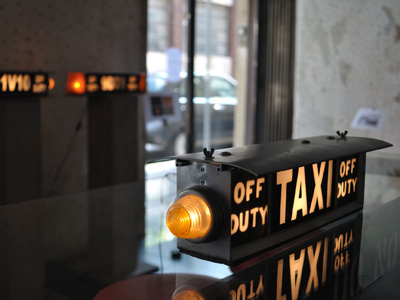 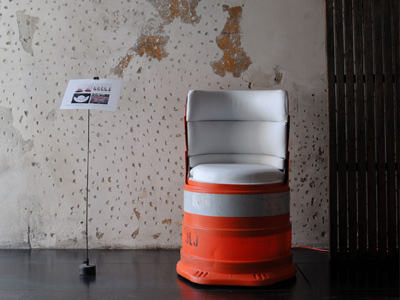 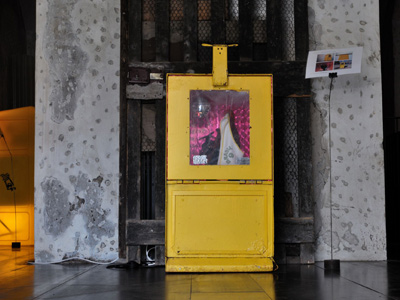 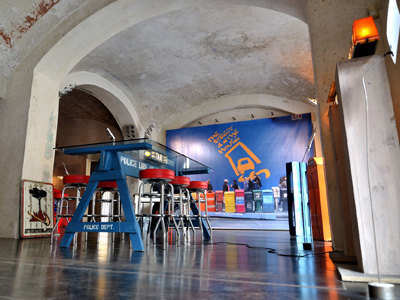