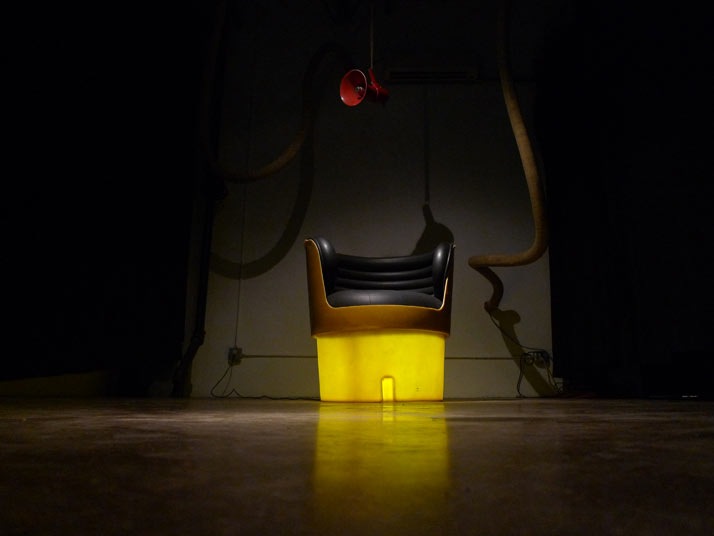 In the Future the artist Will Say: That Object is a Work of Art

This exhibition explores how artist demarcate a thin line between what is art and what is an ordinary object. In another reference to the readymade, Duchamp stated that is Bottle Rack (1914) should be considered an object that had lost his destination. Rather that ending up in oblivion at the museum’s restaurant, his Bottle Rack was inadvertently dropped off in the museum’s exhibition space, thus transforming it into a work of art.

Captured by Raul Zamudio, this exhibition will bring together disparate works in painting, work-on-paper, photography, sculpture, video, performance, and installation.