MISHA NICOLE is pleased to announce the second artist to be selected for INFUSION, Carlo Sampietro. Carlo Sampietro’s ongoing project, “The Street is in the House,” celebrates New York City and the objects that inhabit it. The show runs from Saturday,

Carlo Sampietro was born in 1975 in the small village of Menaggio, in Lake Como, Italy.Carlo studied Graphic Design in Verona, Italy and subsequentlymoved to Milan to pursue a career in advertising.He has created campaigns and packaging for some of the world’s most recognizable brands and his work has won numerous prestigious international awards including a Gold Epica Award, Bronze Eurobest Award, Gold Art Directors Club Italiano Award, and Clio Award.

A move to New York led him from Graphic Design to explore his full creative potential as an artist. In “The Street is in the House,” Carlo creates contemporary dioramas, which provide commentary on the cultural melting pot of city life, as well as aesthetically elegant designs, often with the touch of the absurd:newspaper stands become wine coolers or aquariums, a construction barrel becomes a plush-covered chair, and an “Off Duty” taxicab sign evolves into a FM Radio Lamp.

Traveling the world remains Carlo’s main source of inspiration, having visited more than 54 countries.From the cross-cultural pollination of African, European, Latin American, and Caribbean experiences, he has synthesized a universally appealing and multiculturally understood artistic language relevant to both his commercial work and art. His work explores this universal theme that even the largest cities are small villages at heart.

Since his debut show of May 2010, his work has received acclaim from The Washington Post, El Pais, Corriere Della Sera, Interior Design, Elle Decoration, and been mentioned in more than 100 blogs from more than 20 countries. He is also the winner of 2 arts international awards, the Celeste Prize and A Design Award.

MISHA NICOLE is a retail concept store integrated in an exhibition gallery and event space.We cater to a fashion forward woman with unique style and a global sensibility. Our mission is to create an environment that is stimulating, where people can experience fashion and culture by viewing exciting art while shopping for unique merchandise.

We find interesting and rare techniques and designers from around the world. We love the flavor and talent that is rich in other countries and celebrate it by adapting the merchandise to the U.S. consumer’s wardrobe. 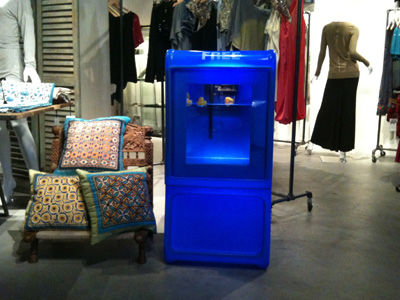 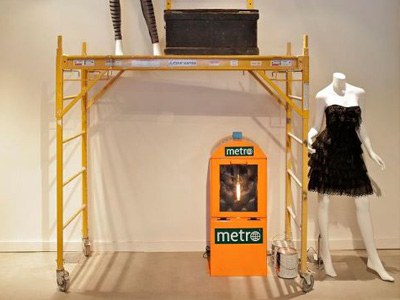 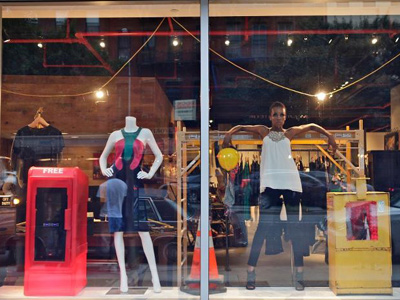 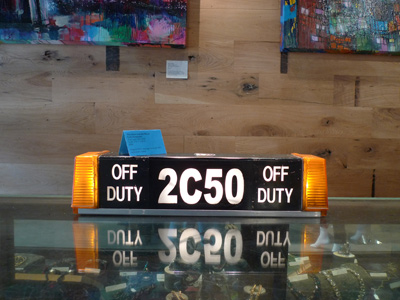