Carlo Sampietro will exhibit alongside with established artist such as Takashi Murakami. 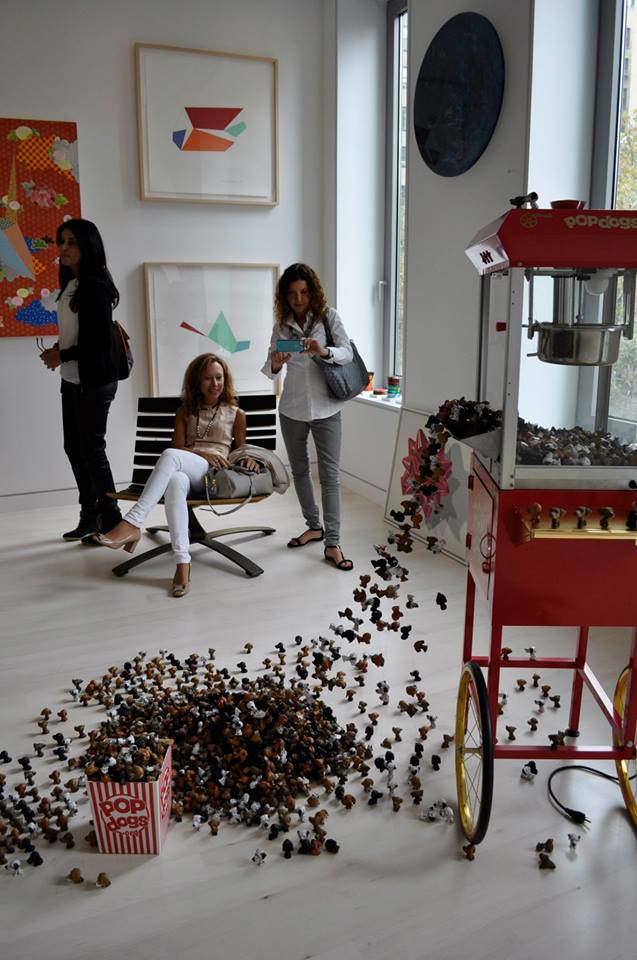 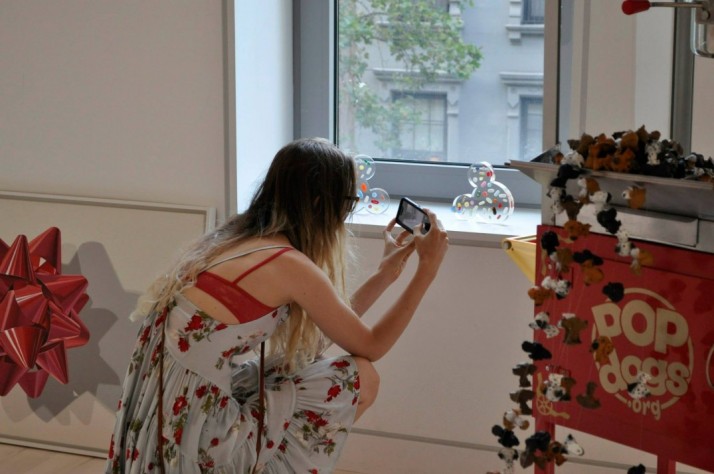 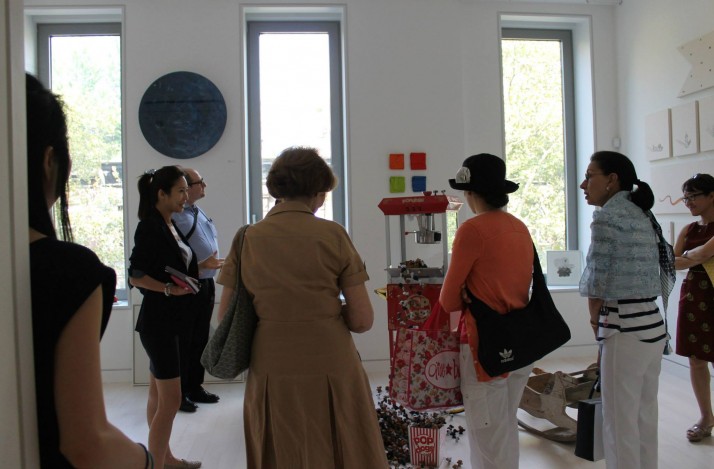 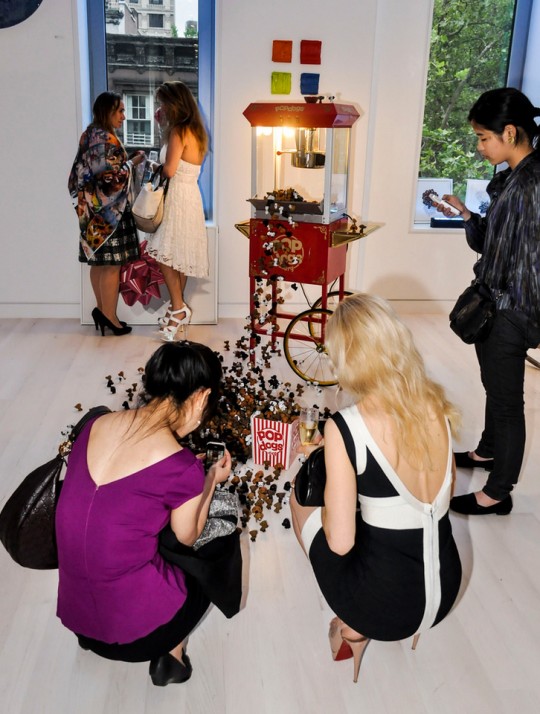